Meet Ford! Ford is an adorable black male kitten that has four white feet, a white chin and a white patch on his chest. Ford is being neutered at the end of September and will be ready to go after that. Ford is one of the Motormen litter. This litter of six male kittens is approximately 2 months old and was named the Motormen because their purr motors are always running. 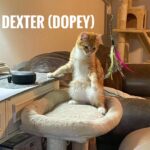 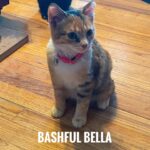 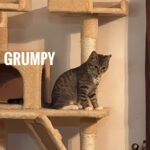 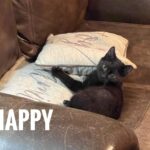 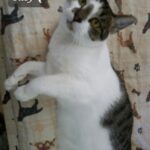